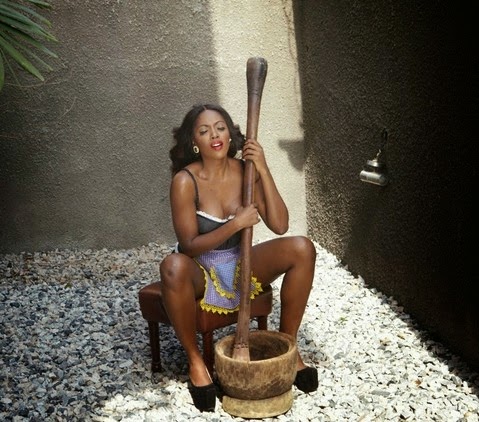 Some lovely Behind the Scene photos from Waje ft Tiwa Savage in ‘ONYE”. Produced by Spellz, Onye is the 2nd track of Waje’s eponymously album titled  W.A.J.E! Tiwa Savage is featured in this hilarious video which has Omawumi appear in a cameo. Model and actor Bryan Okwara also stars as love interest.

Shot in Lagos, the video was directed by Kemi Adetiba. The video drops on Tuesday July 22. Check out all the hilarious behind the scenes photos for the hit bound video for Onye…See More pics below 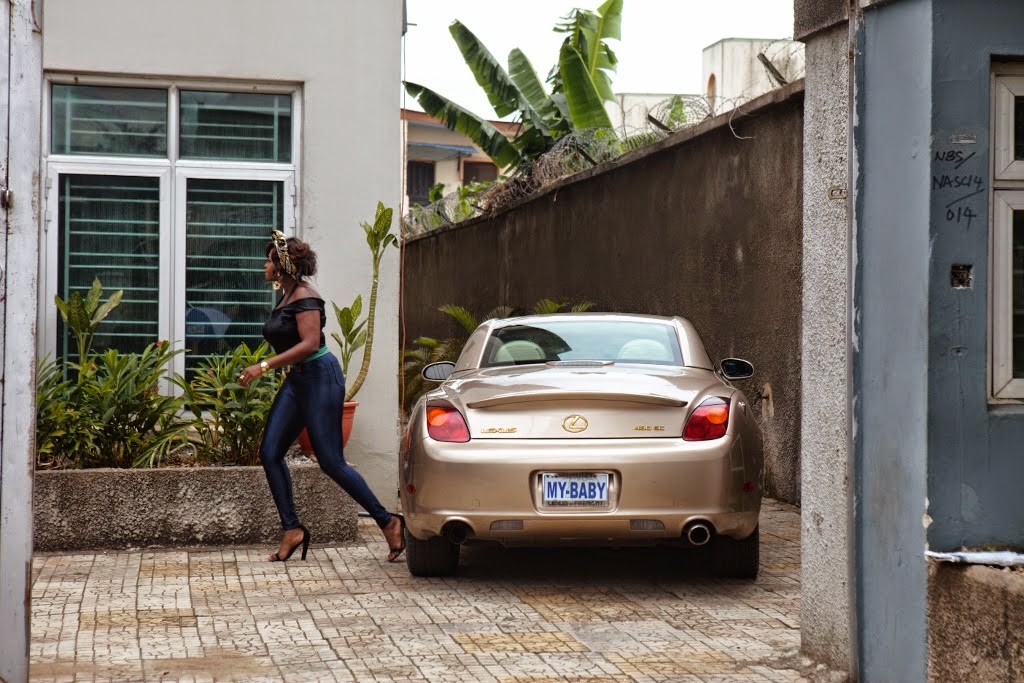 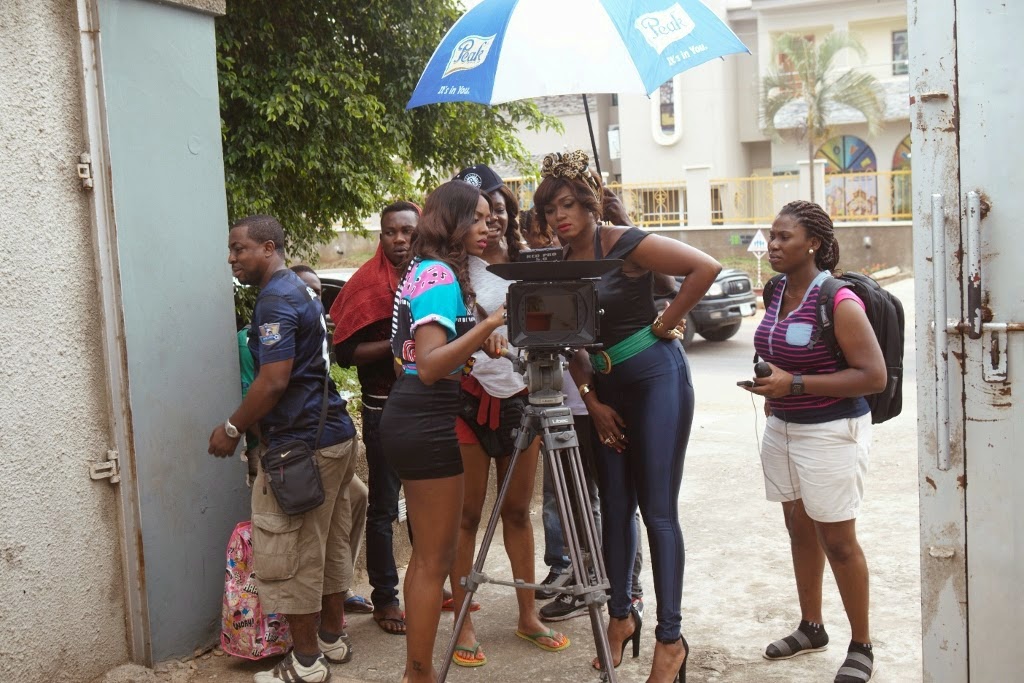 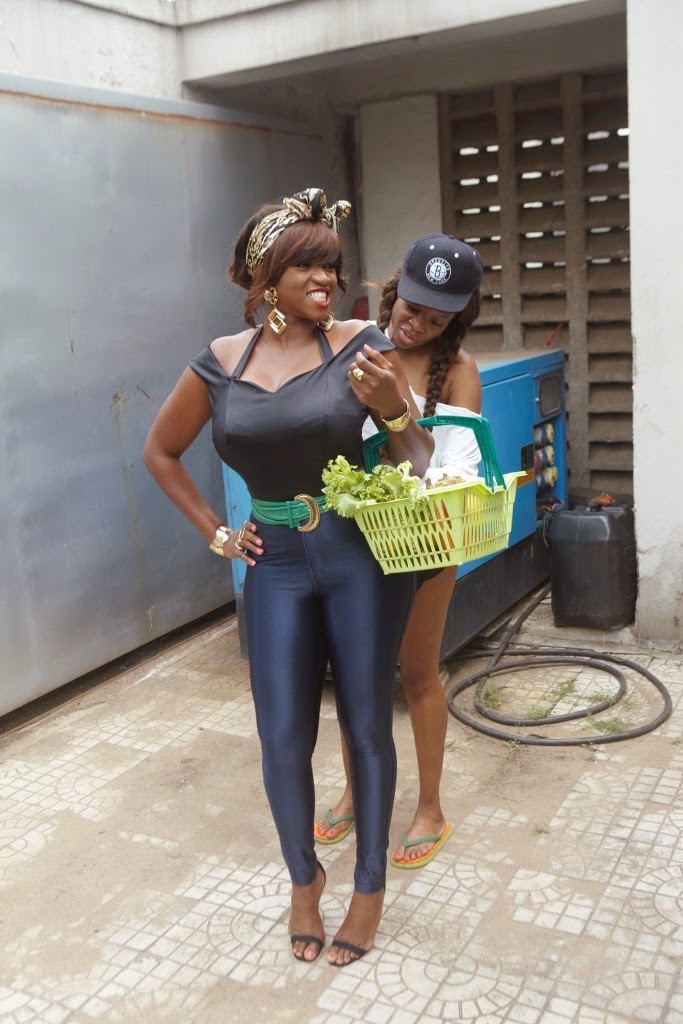 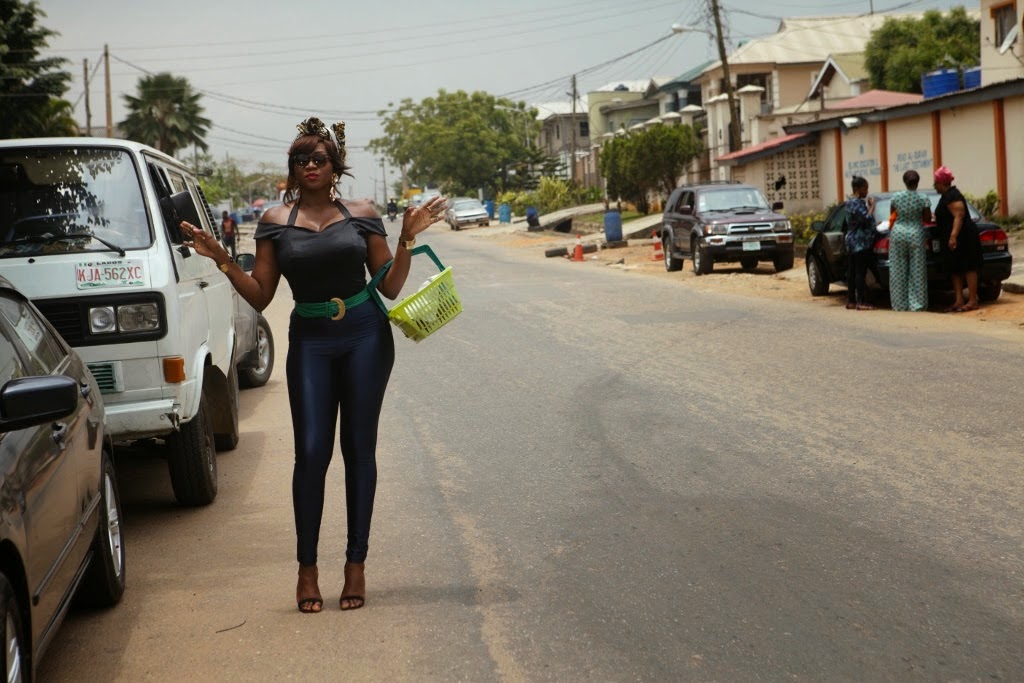 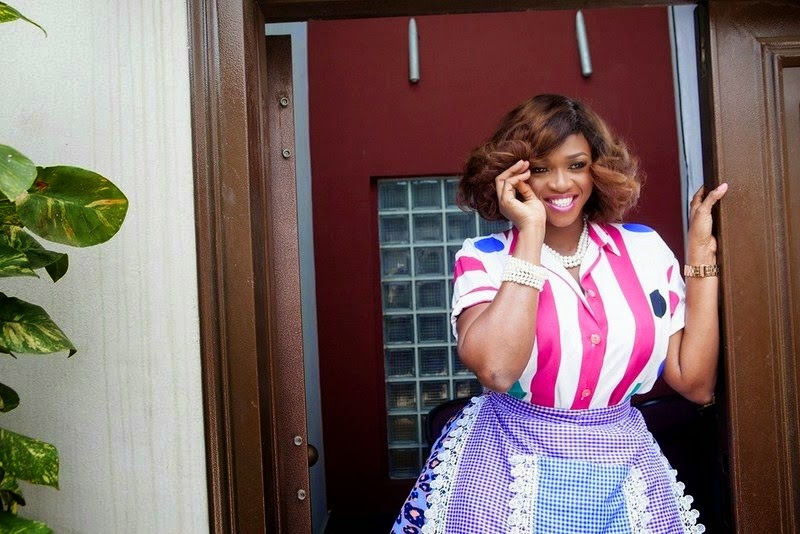 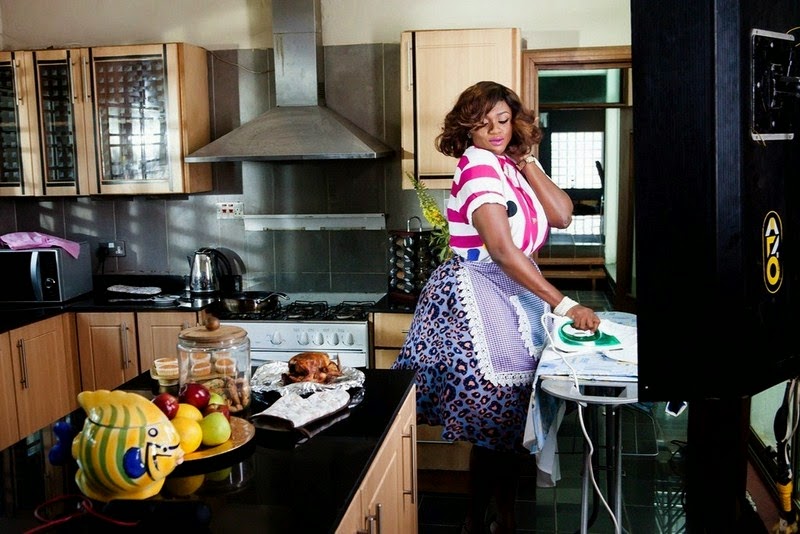 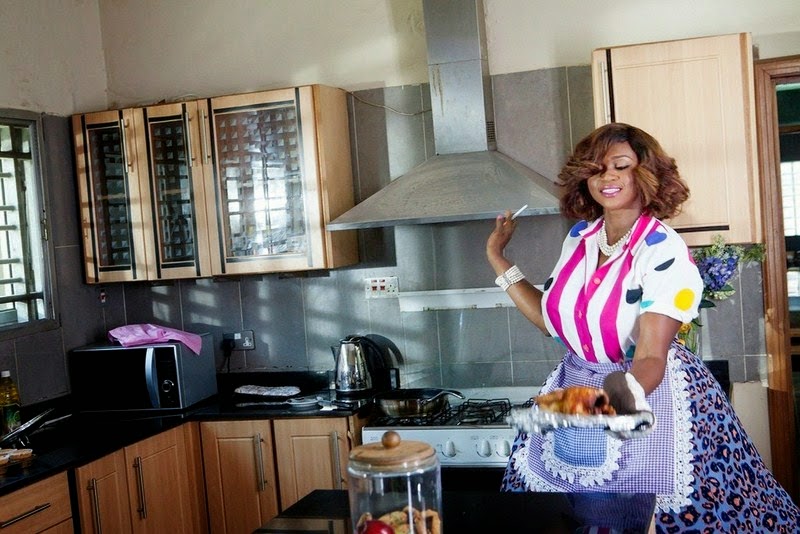 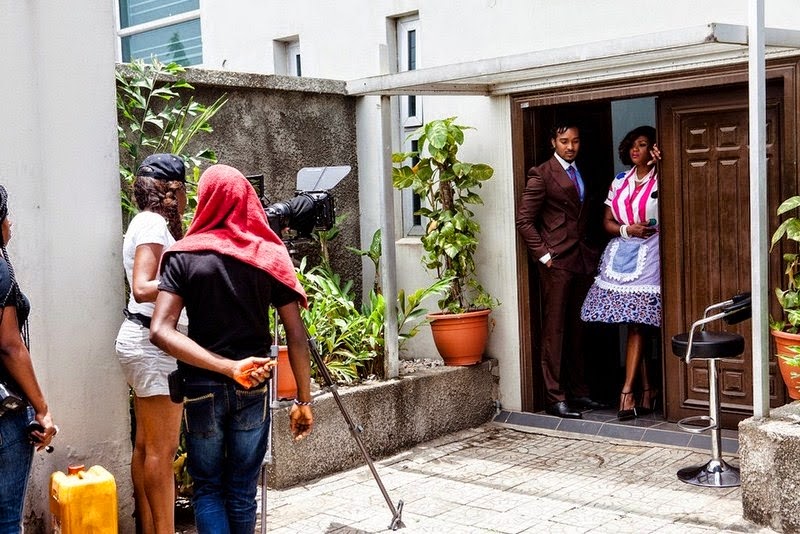 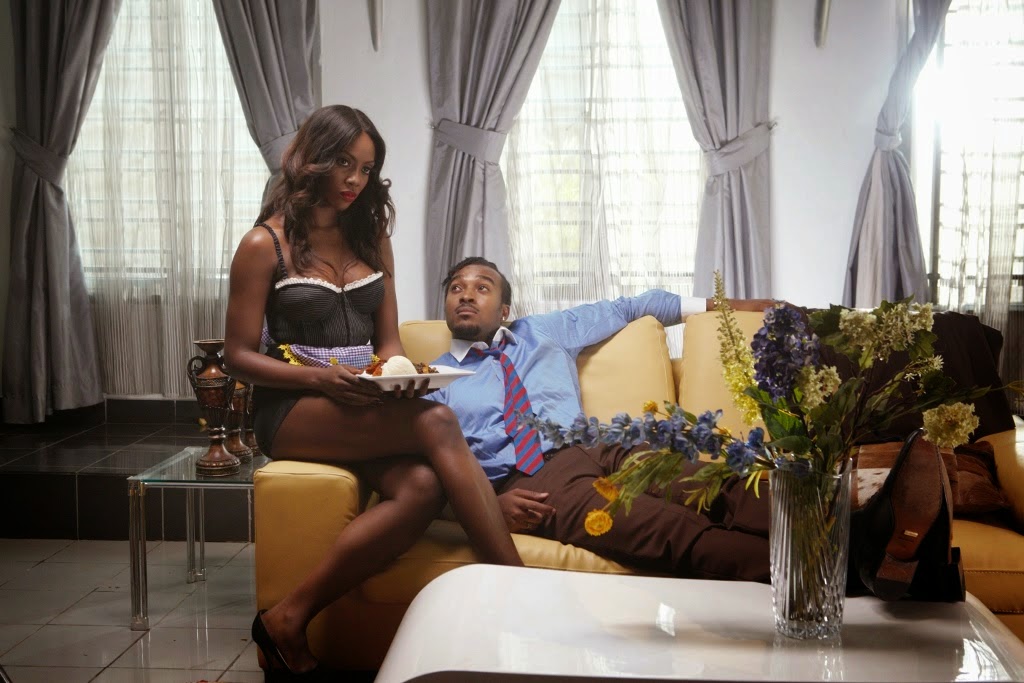 Watch out for the video!