(VIDEO) : I Was Born To Be Talked About" – Stella Damasus Diss Rumor Mongers 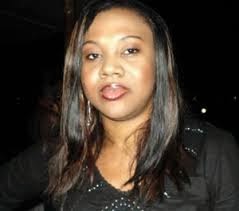 Nollywood actress stella Damasus discussed some interesting topic in the second episode of her newly launched Vlog “Stella Damasus Diaries”, and she talked about how people are quick to spread non factual news, say things they know nothing about, judge others instead of investing their time and energy into being productive. She talked about Child’s marriage, rumors about her assumed pregnancy, her assumed daughter,Miley Cyrus and how she tricked people into believing she was her daughter just to give publicity to MixMatch her latest work and many more.

Watch the video after the cut: