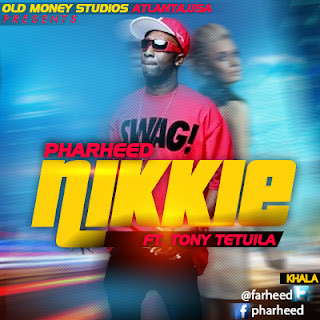 Farheed is a Nigerian/American rap artist and producer, he lives in Atlanta. Farheed realized the magnitude of his talent while studying music in college, he learnt that he possess similar characteristics as most prominent classical era musicians. His favorite is Wolfgang Amadeus Mozart. .
Born to the family of late honorable professor Pius eze, (a.k.a Eze p) in Imo state Nigeria. farheed arrived into this world same period of time Catholics celebrate the resurrection of Jesus Christ. His first album titled “Rock Da Mic” featured legendary artist like Majek fashek and Ras Kimono, tony tetuila, chichi young, Naomi achu and many other artist.
Farheed is also an officer in the United States army, and was deployed to various war zone such as operation Iraqi freedom and also to Afghanistan. Just like his father, Farheed bagged several college degrees including in; Human resource management, business law and public policy from university of Maryland University College to mention a few and couple of diplomas in photography and film production from New York film academy.