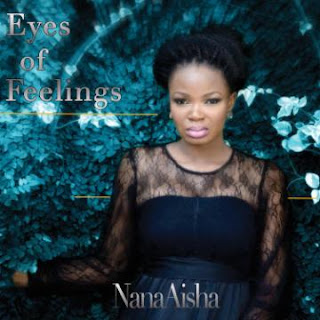 A huge fan of Tracy Chapman, Michael Jackson, India arie  and Asa, NanaAisha was involved in her

school choir at age 14. In 2011 she went for MTN project Fame and was among the top 19 contestants in

West Africa. She continued performing at Open Mic shows like Taruwa and Freedomhall.

a mid tempo soul song that talks about a girl breaking free from a lost love relationship.