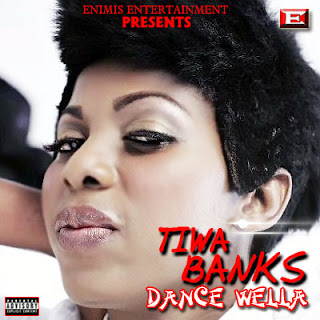 Born Bankole Temitope Maureen into a family of six, this emerging diva has broken into the industry and is certain of ruling it in the nearest future.
Music started for her at a tender age of eight as a chorister. She began music professionally in 1998. she started as a back-up artiste and then featuring alongside made and fellow upcoming stars. She dropped her first single “PAMBOTORIBOTO” in 2008 which made people properly notice the singer with a distinct voice, and her second single “JULE” gave her another push in the right direction. Her third single “TIWANTIWA” enjoyed massive air play on both Nigerian radio and television stations.
The sonorous artist who read mass communication at the Lagos state polytechnic says her album would be unveiled soon as she’s working tirelessly on it to give her teeming fans the very best.
DOWNLOAD