(Music) : Beverly Naya -You Don't Wanna Mess With Me [In The Music Theme Song] 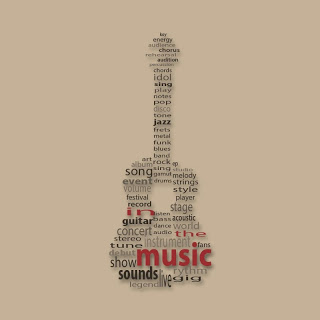 I am Oluchi Afurobi, producer of a musical film called “IN THE MUSIC” which will be premiering in a few months. We are releasing a few of our soundtracks into the internet, would love to give you the EXCLUSIVE right to release the soundtrack called YOU DONT WANNA MESS WITH ME. Performed in the movie by Beverly Naya, written by Hope George, George Akomas Jr, Produced by Phat E