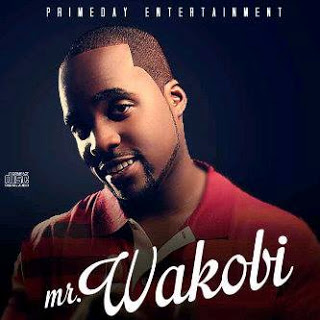 Wakobi is currently working on his album with award winning producers, ID Cabasa and Archapello, Sosick, Danisog. Entitled The Arrival!, the album is scheduled for release under the umbrella of PRIMEDAY ENTERTAINMENT in the last quarter of this year(2013) in Nigeria and in the United States of America some time after that he fully expects the album to strike a chord with his audience, not only winning fans for himself, but shining an international spotlight on the African music scene, Nigerian music in particular.

Doubt is the cousin of destruction,” says Mr. Wakobi. “The fact that I have this music, that it is out there and people are responding to it, to me this means I have already won

While his handsome face and cool swagger has invited comparisons to Kanye West among others, the young rising star adopts a personal style that mirrors no one. With his education, wit, and charm—as well as impeccable manners and fashion-conscious dress—his persona is that of an international mover with love for his roots, a hip-hop James Bond for the 21st century who still holds a tight bond with his homelands