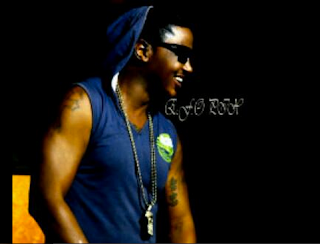 Dear Mortals, lol hope it is well with everybody. Every time I drop a record people are quick to assume so I decided to address u guys directly to show you my train of thought. I recently was a part of an excellent gospel film that even though I played the bad guy, really inspired me. While on set I spoke to my son who challenged me to do a song for God. He’s my best friend so I tried to listen. I called Lowkeyz the producer I knew could do the job and add the vocals to accent the job. Lowkeyz now suggested a singer that came to the studio named Treasure who was a gospel singer and a contestant on project fame. We called her, she came and the chemistry was beyond earth. I had many inhibitions about dropping this record. No, I am not a gospel artist, I still make the music I make, but as any real artist will tell you, having a song in your heart, without the ability to release it is agonizing. I’m not rapping, I’m repping for the my God. Here it is “Amen” Godwon w Lowkeyz and Treasurel”

DMW's talented act, Mayorkun, shared how he dumped his banking job for music. Mayorkun disclosed this story while advising his fans to always follow their...
Read more