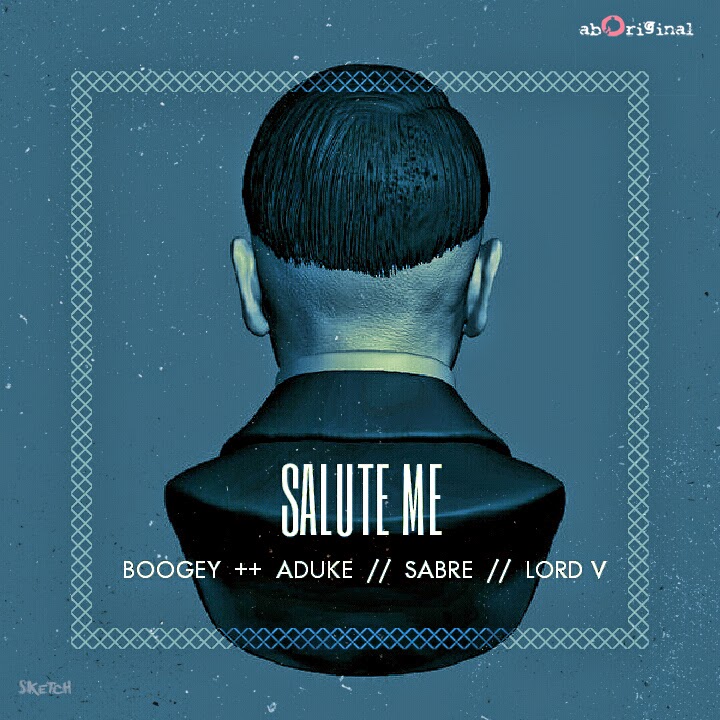 Salute Boogey as he kicks off the countdown to , with Aduke, Lord V & Sabre riding shotgun. The countdown to TINAA (This Is not An Acronym), Boogey’s upcoming collaboration with producer Charlie X, is officially underway as the AbOriginal MC releases the first single from the project, Salute Me. Over a pounding, insistent beat cooked up by Charlie X, Boogey and his guest MCs, Sabre & Lord V, deliver aggressive bars demanding respect for their skills and warning weaker MCs.
Feel Boogey’s wrath and leave your comments below.
DOWNLOAD

Skales wraps up the year with a new single - Inumidun. Following the release of - Tell Us, one of the talented Nigerian artists, Skales...
Read more

The Nomination for The Headies Award 2020 is out. Nigeria's biggest Music Show, The Headies has rolled out the nomination list for the 2020 event...
Read more

There seems to be trouble in paradise for Nigerian SInger, Duncan Mighty and his wife, Vivian as it seems his marriage has crashed. Duncan Mighty...
Read more